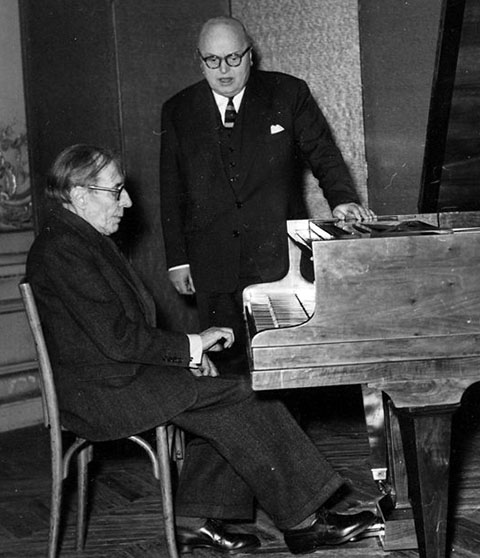 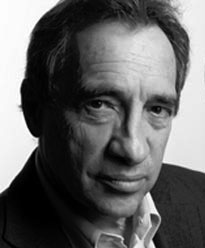 W. Perry Johnson was granted the Albert Roussel Scholarship for advanced study abroad at the Ecole Normale Musique de Paris France. There he underwent a program of rigorous study and performance studying with Jules Gentil and Andre Gorog. As a result, he was awarded the License d’Enseignement (teaching license) with a first place mention by the unanimous decision of the jury, and the prestigious Diplome Superieur d’Execution (concert performance license).

Throughout his career, Mr. Johnson has received national recognition for his academic and artistic talents. He was awarded membership in Who’s Who Among Students in American Universities and Colleges and is recognized in the 1990 edition of Outstanding Young Men of America. He has performed on radio and television in the United States and Europe.