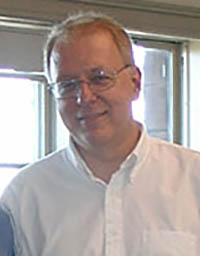 Since arriving in the Chicago area, Mr. Johnson continues to maintain a demanding performance and teaching schedule. His students have earned scholarships and received music degrees from universities and colleges in the United States and abroad.